Mark Twain once said “The reports of my death are greatly exaggerated.” Believe it or not, this quote actually holds quite a bit of weight with regard to United States citizens and homeownership. The housing bubble burst of 2008 created an illegitimate idea that home ownership was no longer essential to fulfill “the American Dream.” So much so, that the term “renter’s society” was quickly popping up everywhere.

However, this is not necessarily the case. 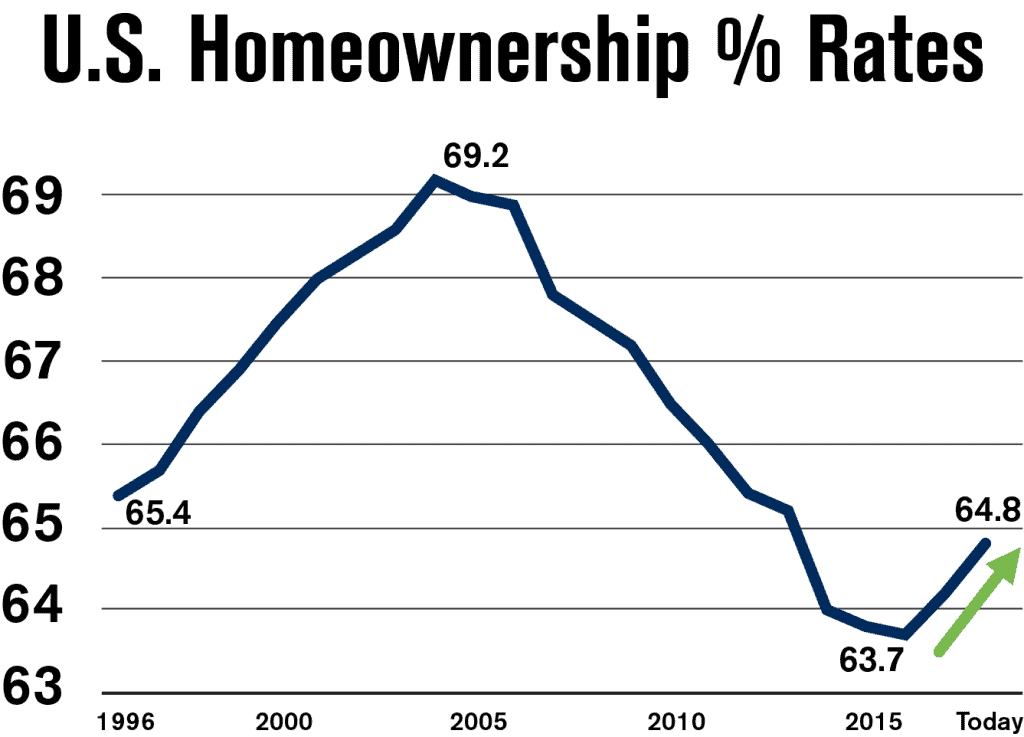 Moving toward the future

Homeownership rates are expected to continue increasing, according to some.

The National Association of Realtors in a recent report revealed that 84% of non-homeowners do wish to purchase a home in the future. This is a massive increase of 74% from those previously asked last year.

In conclusion, the idea of homeownership being a part of the American Dream is very much prevalent. We are expecting this trend to continue moving forward.

Send Me a Message!